One of the things we've been looking forward to about living here is the opportunity to visit parts of the world we have never been to before. I'm not sure what Jo's score is but so far I have visited 14% of the countries in the world, so there is lots more to go at. 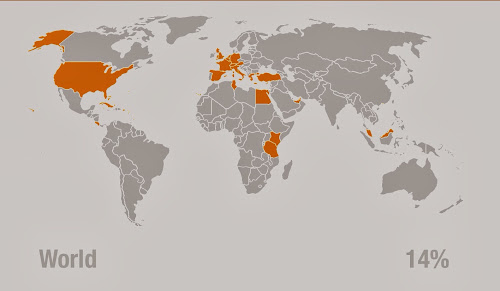 But before we go further afield there is still plenty of the UAE for us to visit. Of the seven Emirates we have done Abu Dhabi (obviously) and Dubai so far, so at half term we were determined to tick another one off the list. We decided on Fujairah as we had heard good things about it, plus we wanted to scout out some potential camping spots for later in the year. 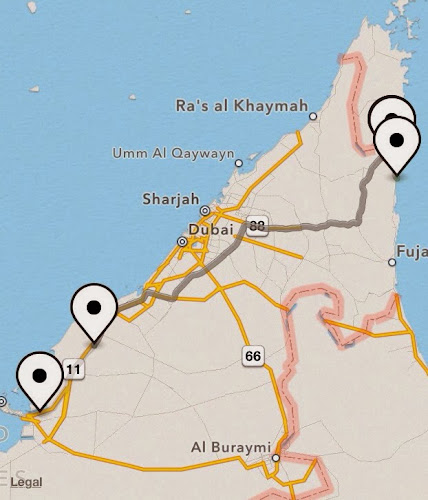 We booked an apartment at a hotel just outside Dibba, the second biggest town in Fujairah, situated in the North of the Emirate, just across the border from Oman. It was a drive of 160 miles, but the roads were good all the way so it took just under three hours, including a brief stop for lunch.

As we got closer to Fujairah the landscape started to change from sand to rocky mountains. "Mountains" may be too strong a word as they only rise to 1,000m, but that's what they are called, the Hajjar Mountains, or "stone mountains". Anyway they presented a picturesque finish to our journey. 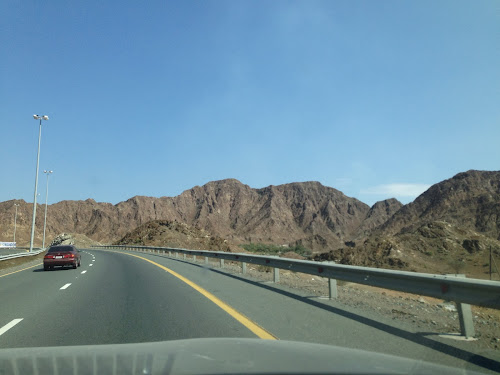 We found our hotel, the Radisson Blu, without too much trouble, checked in and headed to the adjoining beach to enjoy the last couple of hours of sunshine. In the evening we went to another hotel a few miles away and had a lovely Indian meal for our tea.

Much of Friday was spent on the beach, or by the pools, but in the afternoon we went on a boat trip up and down the coastline. The kids really enjoyed themselves, especially when the boat was going at top speed. We saw some interesting sights as well, one of the local sheikh's beach house (complete with helipad), a fish farm (I think it was sea bream they were farming) and a fleeting glimpse of a sea turtle's head! 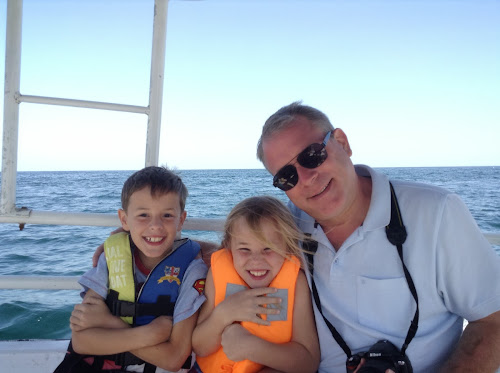 We also saw the beach which you can apparently camp on. It looked fine, with a couple of small shops for provisions, so we may head back over there with our tent at some point during the rest of this year. 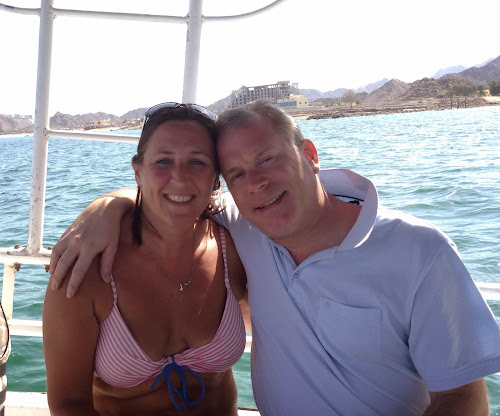 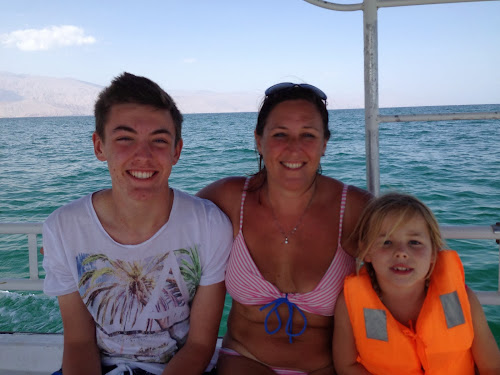 Saturday came too quickly and it was time to check out. We decided to head home via the town of Fujairah itself. En route we happened upon Al Bidyah Mosque, the oldest mosque in the UAE, dating back to 1446, so stopped for a quick photo.

Onwards to Fujairah. The town itself is pretty industrialized, with lots of development going on like in Abu Dhabi and Dubai, but didn't look particularly touristy so we didn't stop.

We did though happen on a lovely park and stopped there for a picnic lunch and a game of football. We've been impressed with the number of parks there are dotted about the major cities of the UAE, all with great facilities, and often very quiet. Jo finds a new one pretty much every week, and Archie and Flossie enjoy trying them all out.

Before too long it was time to get back in the car for the long slog home. All in all we had a fantastic weekend and will definitely be heading back over that way again.

As always, thanks for reading.

Posted with Blogsy
Posted by Unknown at 20:26

Sounds a great weekend and liked to see the lovely family photos.